The UK Government has proposed what they feel is a much needed regulation within UK property market. It states that all property agents be regulated by an independent regulator, with mandatory qualifications and a code of practice. The plans were made public by the Ministry of Housing, Communities and Local Government today (18th July), nine months after Housing Minister Heather Wheeler MP set up ROPA in October 2018.

The working group, chaired by Lord Best have the following seven proposals that have been laid out in the 56 page report:

This would include licensing for agents as well as tests for company directors, all staff that work with customers to be trained to level 3 qualification (all company directors and management to be trained to level 4), all agents would need to adhere to a code of practise and a new UK regulator would be appointed to oversee that the agents comply with the code of practise. 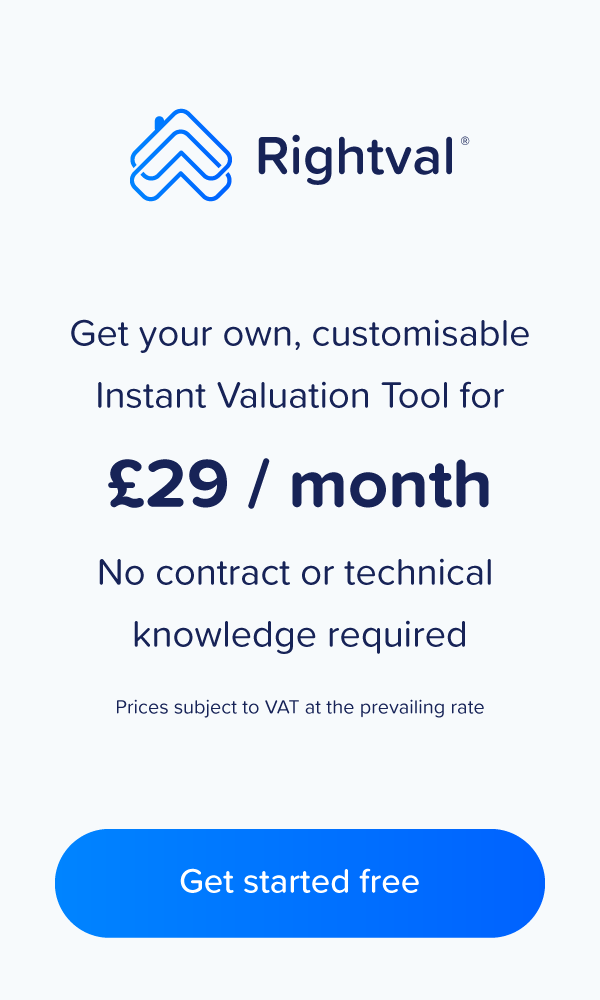